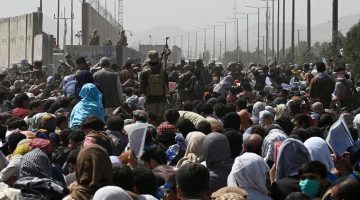 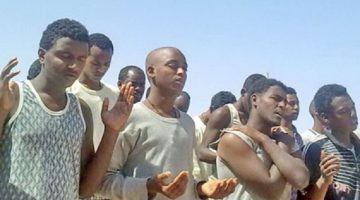 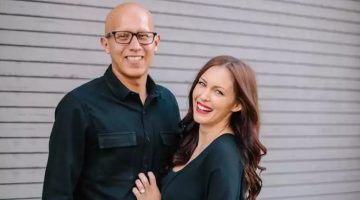 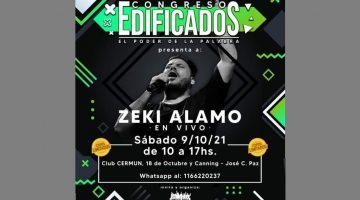 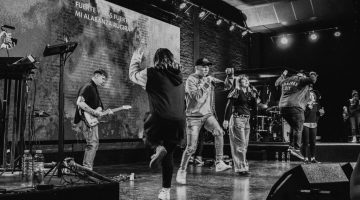 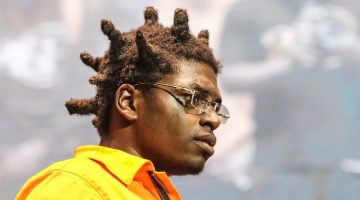 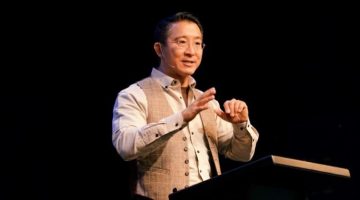 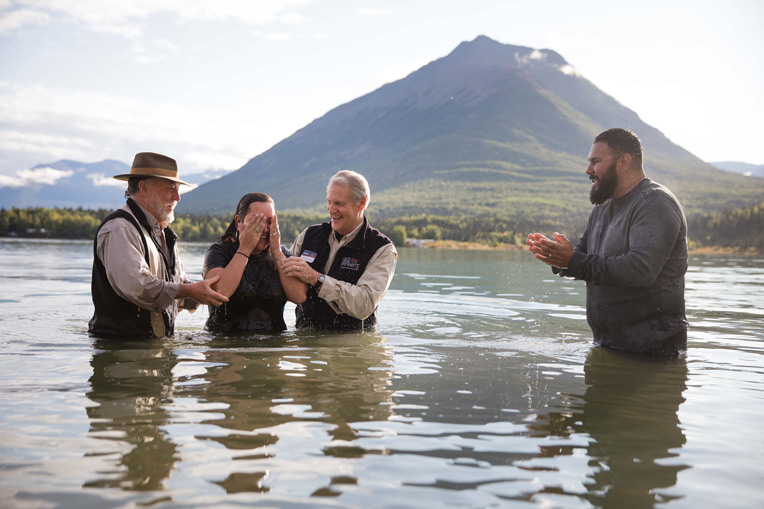 On the eve of the 17th anniversary of 9/11, ten U.S. military couples gathered by the glacial waters of Lake Clark to spend a restorative week (Sept. 2-8) in the Alaskan bush for the penultimate session of Operation Heal Our Patriots 2018.

And much like the nearly 140 couples that had already come to Samaritan Lodge since the season began 15 weeks ago, they spent time enjoying an array of Alaskan wilderness activities—kayaking, hiking, fishing, and bear watching.

They also came together daily at the rustic George Lye Chapel to learn more about God’s principles and design for marriage. The stress that war-time deployments bring—combat injuries, months of separation—had taken a visible and invisible toll on their lives together.

Army Specialist Rob Jennings still suffers the lingering effects of post-traumatic stress disorder (PTSD) when an improvised explosive device (IED) struck his vehicle during an Iraqi deployment, sending hot shrapnel into his leg. The leg is fine, but like so many veterans, he continues to battle the physical and emotional aftershocks of a traumatic brain injury (TBI).

When his wife, Roberta, came across a pamphlet about Operation Heal our Patriots in their hometown of El Paso, Texas, they quickly applied to attend. “We knew we needed to work on our marriage,” Rob said.

At Samaritan Lodge, they spent some time talking with one of our retired military chaplains who shared the hope of the Gospel with them. They immediately made a firm decision to receive Christ as their Savior and were baptized in the chilly waters of Lake Clark.

“It was really amazing,“ Roberta said. “We had never had the Gospel explained to us like that. What he said just made sense, and we prayed to receive Christ.”

“We both came to that decision independently of each other,” Rob added. “We had our questions answered and now we look forward to going home and sharing it with our three children. We couldn’t have asked for more.”

A Holy Place to Start a New Life

For Army Corporal Rob Apodaca, from Rio Rancho, New Mexico, the decision to follow Christ was a bit more deliberate. He and his wife, Monica, spoke with our chaplains early in the week, and she was eager to put her trust in the Lord. Rob hesitated.

“I came here conflicted and confused,” said Rob, whose torn shoulder required multiple surgeries after an IED device exploded near his Humvee in Iraq. “I told the chaplain I needed to go back to my room, take my meds, and think about it. “

The next morning, Rob arose early. At sunrise, he walked down to the shores of Lake Clark. “I just stood there for a minute, dropped to my knees on the decking and gave my life to God. I’m no longer conflicted, just on a spiritual journey now that God has set me on.”

The journey of faith also began for Army Sergeant First Class Jose and Angelica Garza, from Edinburg, deep in the heart of Texas, not far from its border with Mexico. It was also a journey that almost didn’t happen.

“Even after we applied to come, I almost backed out at least three times,” Jose shared. “I don’t know why but something kept telling me we needed to be here. I woke up one morning, and I heard an inner voice that said, ‘quit making excuses and go.’ I know now that it was the grace of God talking to me.”

Jose served in Iraq for two deployments, serving as a forward observer calling in air and artillery strikes on enemy combatants. He went into Mosul and Ramadi, two Iraqi cities that experienced some of the fiercest fighting. In 2006, his Humvee was hit by an IED. The force and concussion of the blast left him dealing with TBI and injuries that required a two-year stay at a military rehab unit in Oklahoma.

After spending time with the chaplains, Jose and Angelica both gave their hearts to Jesus Christ.

“I found the piece of the puzzle that was missing,” Jose said. “This has been a million times more than we expected. I’ve been reborn. I can’t wait to see what God has in store for us now. To me, this is a holy place.”

“I have been carrying a weight for 33 years due to a childhood tragedy,” Angelica shared. “I feel like a new person now. I’m not carrying that weight any longer.”

So far this summer, 77 people have been saved by the power of God, 83 individuals have been baptized, and 80 couples have publicly rededicated their marriages to God. An additional 22 individuals have reaffirmed their commitment to the Lord.

Sept. 9-15 is the final week of Operation Heal Our Patriots 2018, during which we will host Canadian veterans of the war on terror and their spouses.

Next post In the Wake of Deadly Attacks, Wycliffe Associates Focuses on Starting 30 New Bible Translations in Indonesia 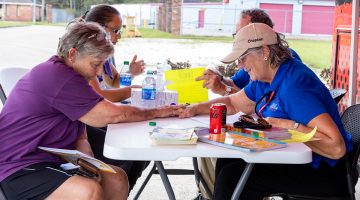 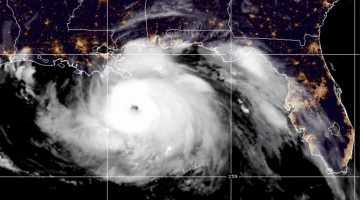 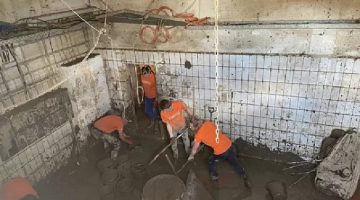 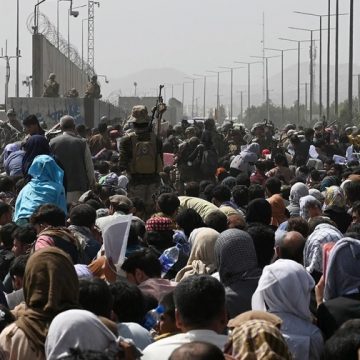 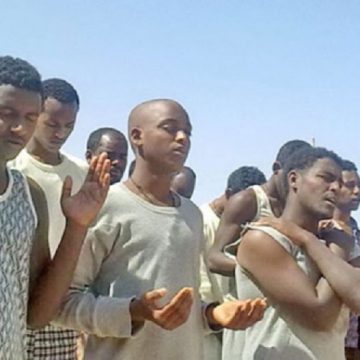 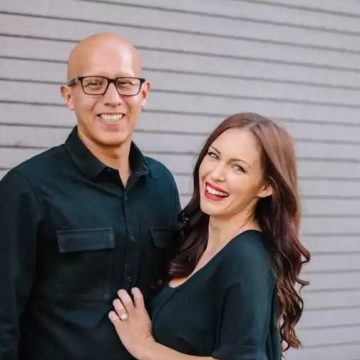 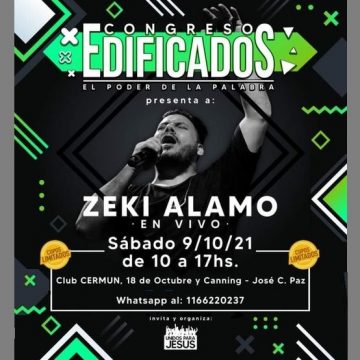