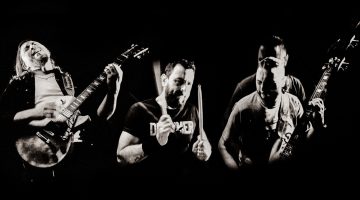 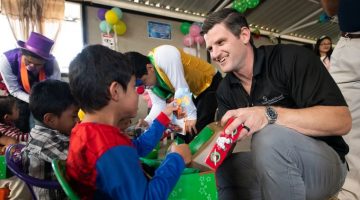 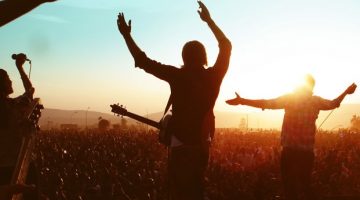 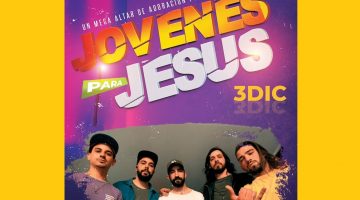 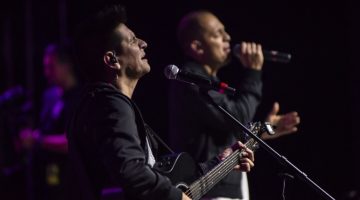 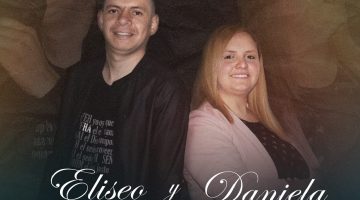 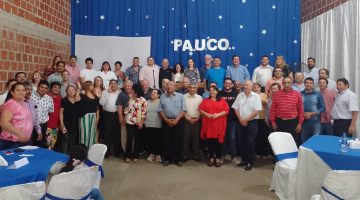 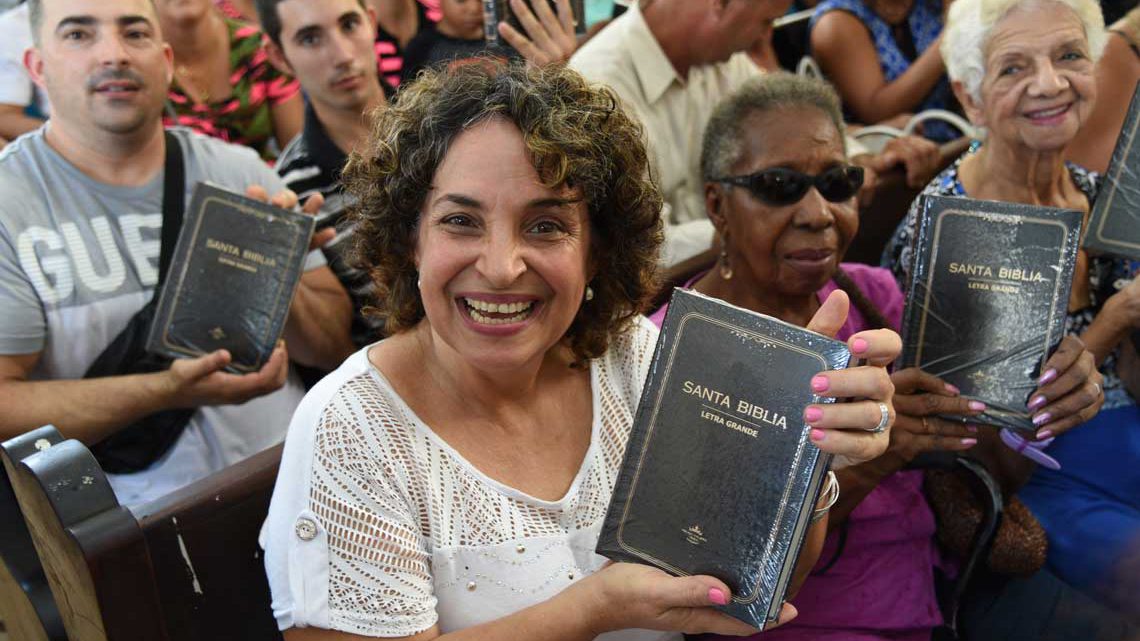 More than 20% of all Bibles distributed by the United Bible Societies (UBS) fellowship in 2017 were downloaded from the internet. It’s the first time Scripture downloads have been recorded separately by Bible Societies – and it shows that online distribution is increasingly significant.

While overall Scripture distribution fell by 12% globally, the number of full Bibles made available around the world topped 34 million for the third year running. Of these, more than 7.9 million Bibles were downloaded, primarily on apps such as YouVersion. In total, more than 107 million full Bibles have been distributed by the UBS fellowship since 2015.

Nearly 355 million Scripture items, including Bibles, Testaments, Gospels and smaller Scripture items like booklets for people learning to read, were distributed (or downloaded) in 2017. UBS continues to be largest translator and distributor of Scripture on the planet; around 70% of the world’s full Bible translations have been provided by Bible Societies.

The figures are compiled from annual Scripture distribution numbers reported by Bible Societies around the world, and include local sales and exports of Scripture material and unique internet downloads. 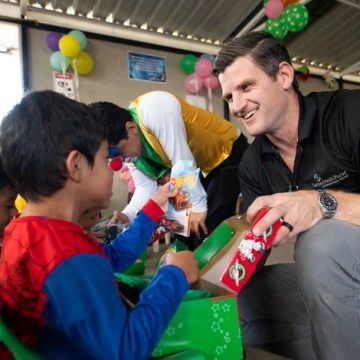 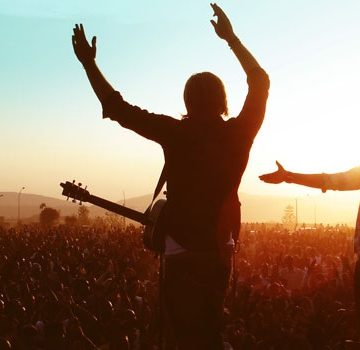 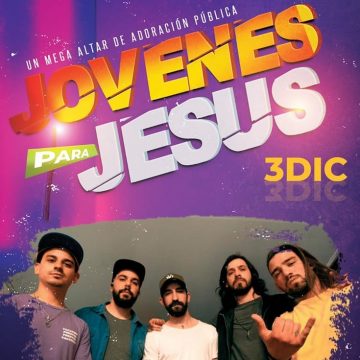