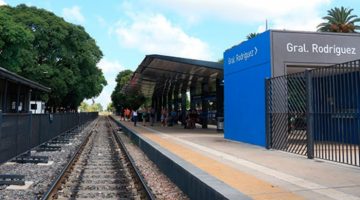 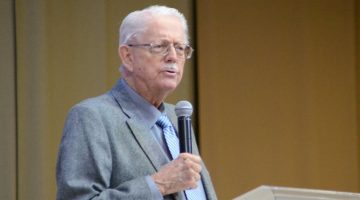 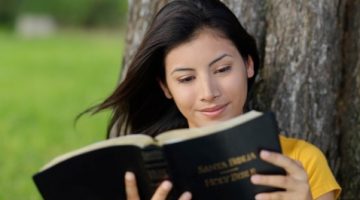 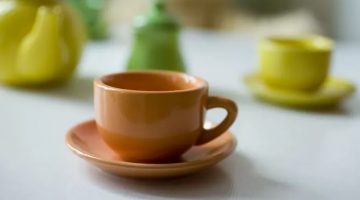 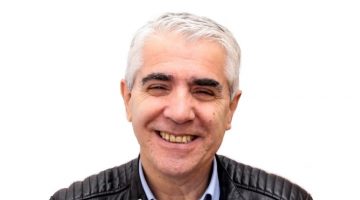 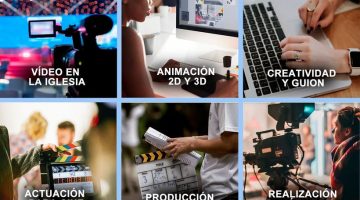 Iranian Christian to Authorities: ‘MY IMPRISONMENT WILL FURTHER THE GOSPEL’ 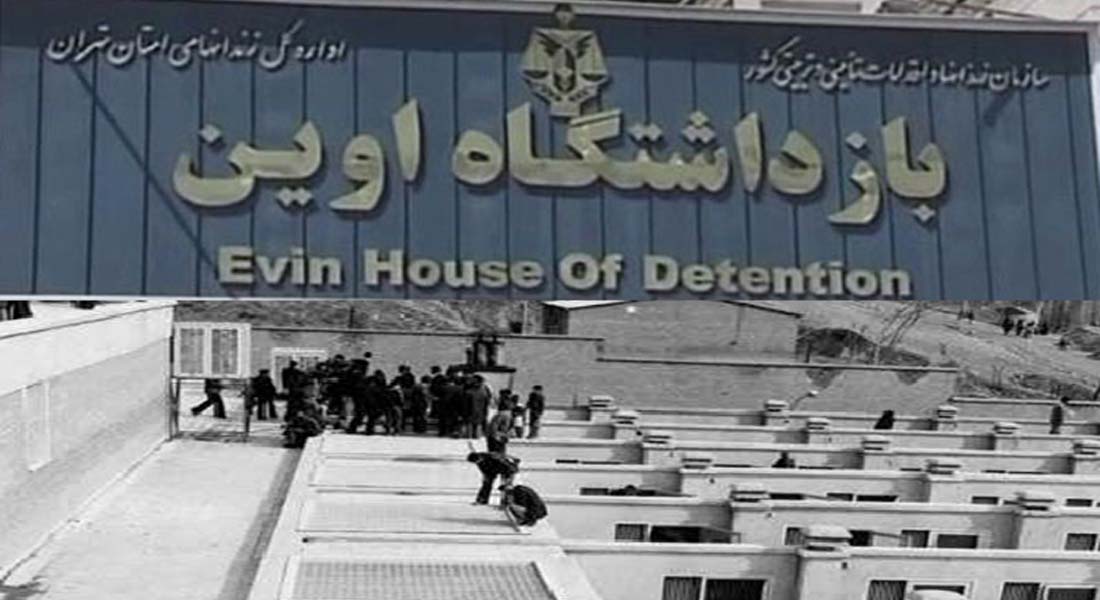 Naser Navard Gol-Tapeh, an Iranian convert to Christianity serving 10 years in prison for “missionary activities,” has written an open letter to Iranian authorities, asking how his Christian activities could be perceived as anti-state. He has been in Evin Prison know as Iran’s “torture factory” since January. Below, we share his story and this modern-day Paul’s powerful letter.

“Would it even be possible for a committed Christian–who was born and raised in Iran and whose forefathers lived in this land for thousands of years, and who is a servant to the God who has called him to a ministry of reconciliation–to act against the national security of his own country?” wrote Naser, who turned 57 in August.

“Is the fellowship of a few Christian brothers and sisters in someone’s home, singing worship songs, reading the Bible and worshipping God acting against national security?”

Naser was first arrested in June 2016 alongside three Azerbaijanis, following a raid on a wedding party. The four men were sentenced a year later, but the Azerbaijanis have not been forced to return to Iran to serve their sentences.

The ruling in Naser’s case was based on evidence provided by the Ministry of Intelligence. However, the documents containing the evidence were not given to Gol-Tapeh’s lawyer to view, nor were they presented during the trial, according to Mohabat News.

He lost his appeal against his sentence in November 2017 and was moved to Evin Prison in January.

Naser is among at least 15 Christians who are suffering in Evin Prison. In April Article 18, reported that he may lose all of his teeth if immediate medical treatment was not provided. Reportedly, his multiple requests for treatment have been denied each time.

‘I AM IN PRISON FOR MY FAITH IN JESUS CHRIST’: NASER NAVARD GOL-TAPEH’S LETTER

Thanks be to God, who in His wonderful mercy calls us to a new life in Jesus Christ for a living and lasting hope; the Father of all things good, whose name is holy.

It is written in His holy book:

“Let everyone be subject to the governing authorities, for there is no authority except that which God has established. The authorities that exist have been established by God. Consequently, whoever rebels against the authority is rebelling against what God has instituted” (Rom. 13: 1-2).

My question to the authorities, judges and interrogators from the Ministry of Intelligence, who are the eyes of the ruling authority in my country, is this: Would it be even possible for a committed Christian–who was born and raised in Iran and whose forefathers lived in this land for thousands of years, and who is a servant to the God who has called him to a ministry of reconciliation–to act against the national security of his own country?

Isn’t it a clear violation of civil and human rights, and an absolute injustice to receive a 10-year prison sentence just for organizing ‘house churches,’ which is a sanctuary sanctified as a place to praise and worship God due to closure of churches in Iran?

But I praise God that He has turned all things into a blessing. Because, now it’s clear to all, including the prison authorities, judges, lawyers and my fellow prisoners, that I am in prison because of my faith in Jesus Christ. [My imprisonment] will serve to further advance the gospel.

Therefore, first of all, I bless those who have persecuted me and put me in jail, and I hope one day the truths of His Word, which is able to build everyone up, will save them. Secondly, I thank God in perfect joy and peace for considering me worthy to be here because of my faith in and witness to Jesus Christ. I trust the Almighty God who is able to bring the dead to life, and I eagerly await His return. He can preserve me and keep me firm.

I sincerely thank all my brothers and sisters in Christ who give me grace by helping me and offering prayers, which are like a pleasing fragrance to God. I continuously remember them in my prayers. I know because of their prayers and the help and guidance of the Holy Spirit I will be delivered and will not be put to shame.

Servant of the Lord, 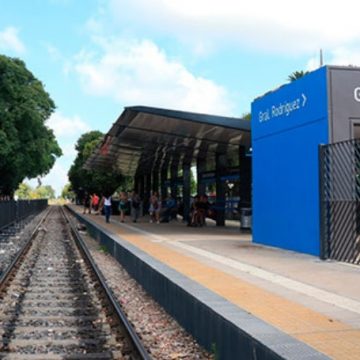 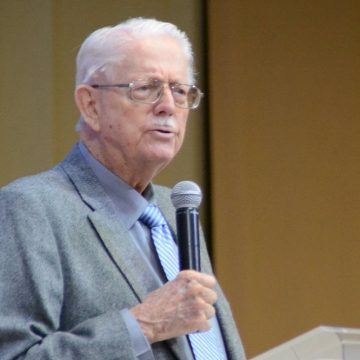 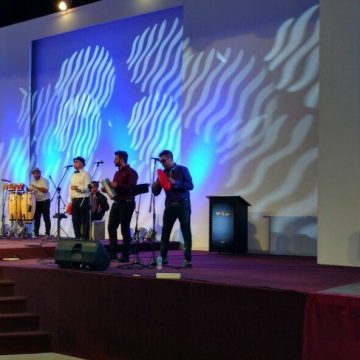 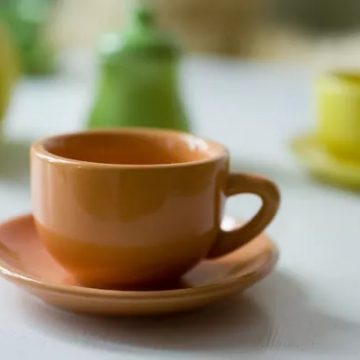