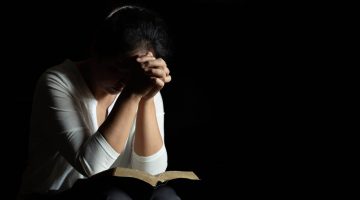 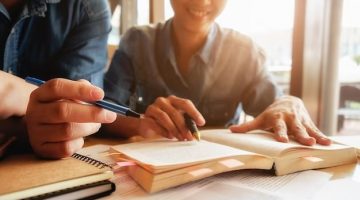 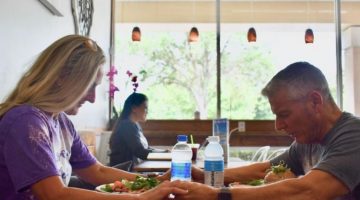 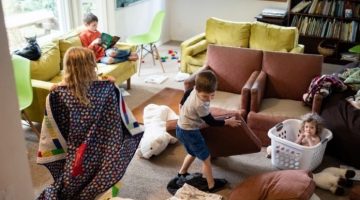 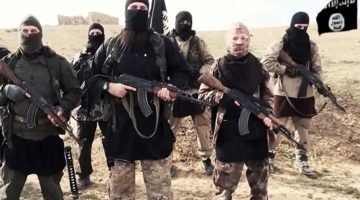 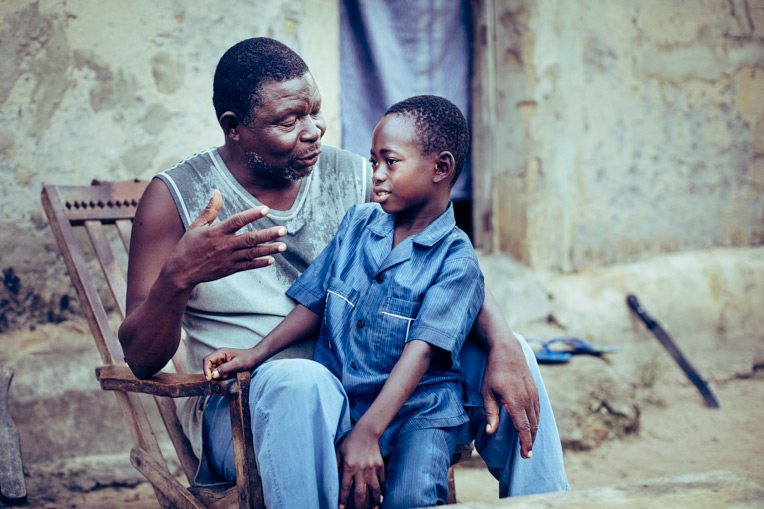 Tchao Beleyi used to be haunted by nightmares of people chasing him down to beat him. “When I would sleep, in my dreams, I would see people following me, pursuing me,” he said.

His 9-year-old son Kevin was also troubled. “He used to steal money from us,” Tchao said. “If he saw money lying around, he would take it. We could not give him the things he wanted, so he stole from us to get them.”

Their world began to change after Kevin came home with an Operation Christmas Child shoebox full of gifts he had received at a church near their home in Togo, a small country in West Africa.

“There were handkerchiefs and toys and all kind of things he enjoys in the shoebox,” Kevin said. Along with the gift box, Kevin received a booklet that explained the Gospel.

Tchao noticed a transformation in his son’s behavior as soon as Kevin began studying The Greatest Journey lessons. During these classes, Kevin prayed to receive Jesus Christ as his Lord and Savior.

“From the moment that he started studying that booklet, it had become a light for us in this house,” Tchao said. “We realized that our son had changed, so we said, let us go together to the church for us to be changed, too.”

It had been years since Tchao had set foot inside a house of worship. When he started attending church, he responded to the Gospel, repented of his sins, and trusted Christ as his Lord and Savior.

This is when Tchao’s dark dreams ceased and a new light shined in his home. The family all started attending church together. They now read the Bible together as part of their morning routine before going to school or to the fields where they grow corn and beans and raise pigs.

As he grew in his faith, Tchao started to feel a burden for a part of town where he owned several acres of property. There was no church nearby, so he decided to donate the property so a church could be built on the land.

“Before I was in darkness, but then I received Christ,” Tchao said. “Some are still in the same darkness. And I want the church to be there for those who are still in darkness to see the light and come.” 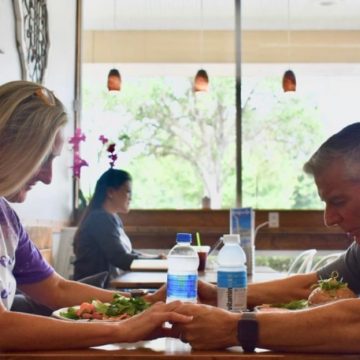