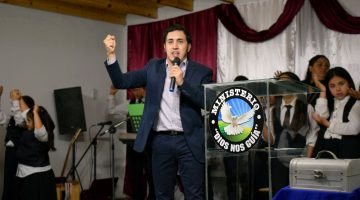 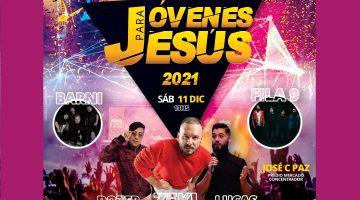 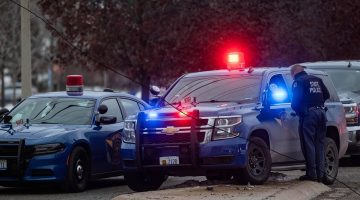 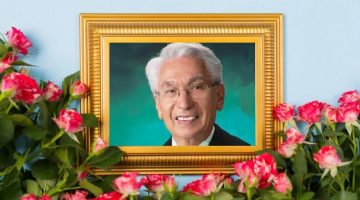 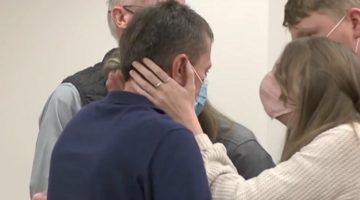 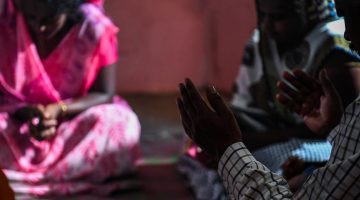 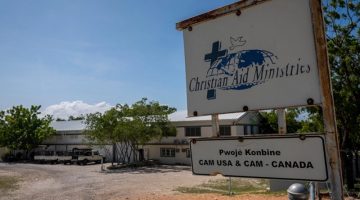 Despite discrimination in Aid Distribution, christians in Indonesia sing praises

As the Open Doors workers walked through a village in Indonesia, surrounded by the rubble and destruction left behind by the recent earthquake, they could hear voices singing ‘Hallelujah’. Coming round the corner they found a group of believers, stood under a tent given by Open Doors, singing their praises to God.

It’s incredible to see the faith of our brothers and sisters in Indonesia, even in the midst of the most difficult circumstances. The death toll following the recent earthquake and tsunami has now exceeded 2,000, and many thousands more have been left homeless, their houses destroyed.

And on top of all that, Christians are facing added discrimination because of their faith as aid is distributed. One of the Open Doors workers shared that Petobo, a Muslim majority village, is located next to a Christian majority village. But when military tents and other relief aid were sent to the Muslim victims, only a small amount of instant noodles were given to the Christians. The Open Doors worker says that such discrimination is widespread.

And yet, our brothers and sisters still choose to sing ‘Hallelujah’. And your support and prayers are helping them to keep going.

Many Christians and churches from across Indonesia are currently on their way to help those who have been neglected. 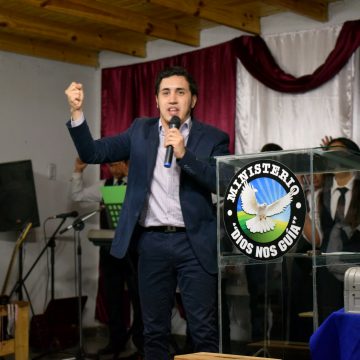 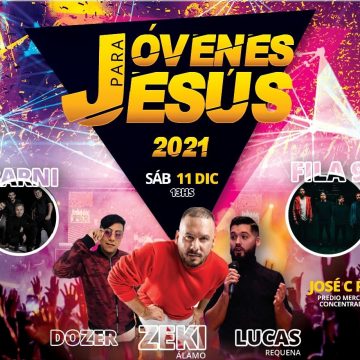 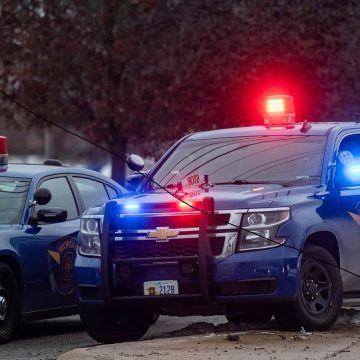 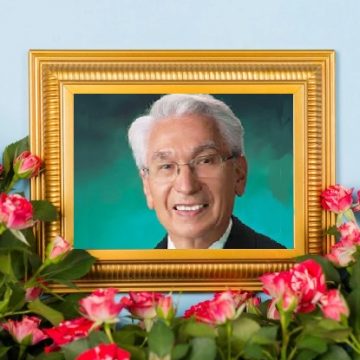